SNTEK is an international company with the purpose of providing convergence solutions and high-tech equipment. Development of vacuum plasma equipment. 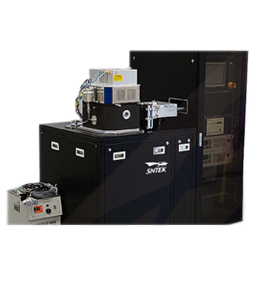 Inductively coupled plasma (ICP) reactive ion etch is a silicon etching process using plasma. It provides good anisotropic etching on silicon. It is also one of the major techniques to build some devices such as micro-sensors and micro-actuators. 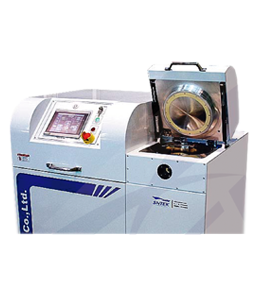 Reactive Etching (RIE) is an etching technology used in microfabrication. It uses chemically reactive plasma to remove material deposited on wafers. High-energy ions from the plasma attack the wafer surface and react with it.

PE-CVD System is excellent alternative for depositing a variety of thin flms at lower temperature than those utilized in CVD reactors without setting for a lesser film quality.
PE-CVD uses electrical energy to generate a glow Discharge (plasma) in which the energy is transferred into a gas mixture.
Some of the desirable properties of PE-CVD films are good adhesion, low pinhole density, good step coverage, and uniformity. 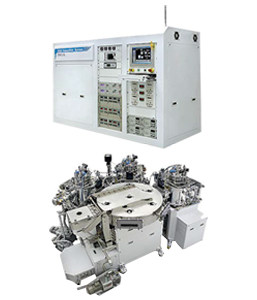 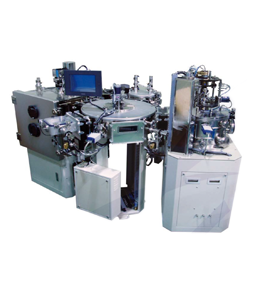